1993
Qualified as graduate translator for English and Spanish
Ruprecht-Karls University, Heidelberg, Germany
Periods of study spent abroad in Spain, the UK and US 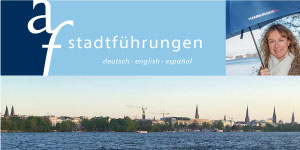 Recommend this page to